← more from
Laura Lies In
Get fresh music recommendations delivered to your inbox every Friday. 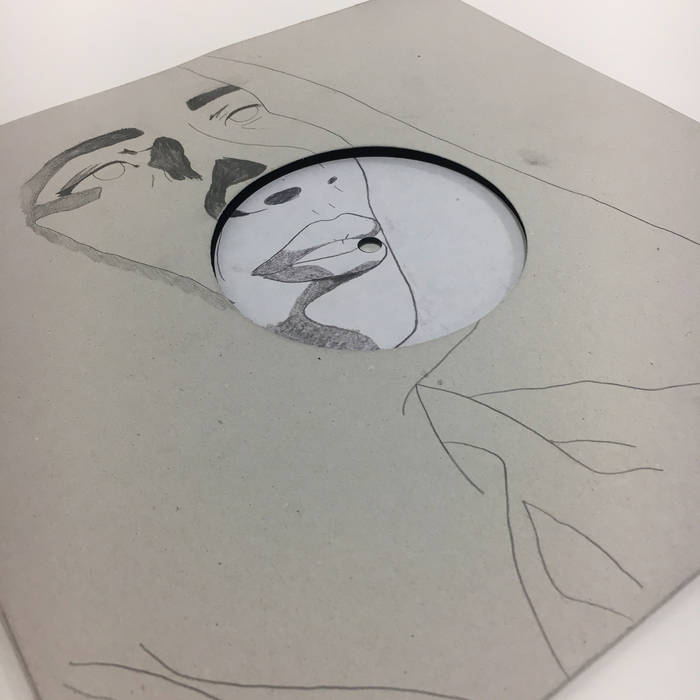 Available now as a pre-order only 10" dubplate (£50), and as a download, with all proceeds going to Mind, the mental health charity.

This second instalment of Rupert Clervaux’s ‘Zibaldone of CVX’ series unpicks a poetic thread and uses it to stitch together four musical and rhythmical meditations on the modern psychosocial condition: a midi-plucked harp sample sets the reflective tone for a recital of the late, great Geoffrey Hill’s enigmatic candour in considering the effect of stabilised serotonin levels on his prolificacy. Then repetition sets the tension as taut drum skins get pattern-cut and passed through the pitch shifter’s on/off switch; Tanzen und Denken interact as the rhythms make way for a fragment of Herbert Marcuse’s still-timely diagnosis of the beleaguered collective psyche. Repetition then reveals its eruptive force, grappling with, and ultimately reigning in, Eben Bull's singular saxophone for a rowdy meditation on the narcotic solipsism of the cult of the self. And repetition changes tack again to reveal its hypnotic, abreactive side––excavating and closely examining a rich psychological seam in Angie Stone’s lyrical strata, as a fragment of her classic track relives its origins in the O’Jays ‘Backstabbers’.

ZII.1 - This Harp of Nerves (an excerpt from ‘Speech! Speech!’ by Geoffrey Hill, read by Rupert Clervaux)
ZII.2 - An Incredible Quantum of Aggressiveness
ZII.3 - I on Crack
ZII.4 - Memories Don’t Live Like People Do

Thanks to Beatrice Dillon for seeds of inspiration, James Marrs for rare dedication.

In the interest of transparency, payments for download purchases will initially go to the label owner's Paypal account before being sent to Mind. Please don't hesitate to get in touch if you wish to see proof of the payment to Mind.

Bandcamp Daily  your guide to the world of Bandcamp